Are You Looking For Quiz Questions For Your Own Quiz? 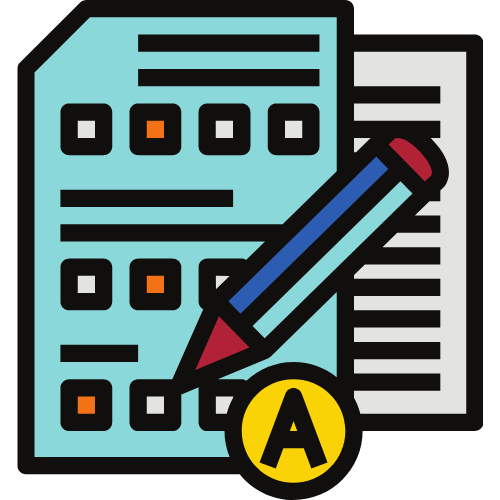 Choose A Round From The Lists Below 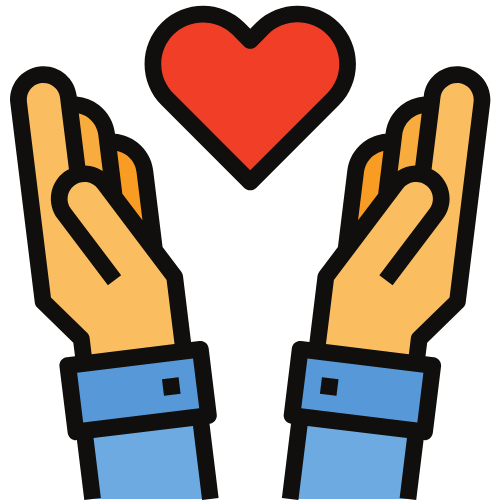 Donate to Our Charity of The Month

Make the suggested donation to our charity of the month and I will send you the quiz questions & answers.

Choose From The Following Rounds 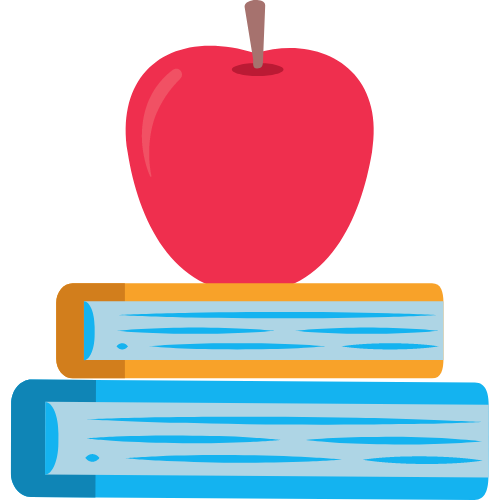 Quiz rounds with questions related to a topic. No multiple choice! 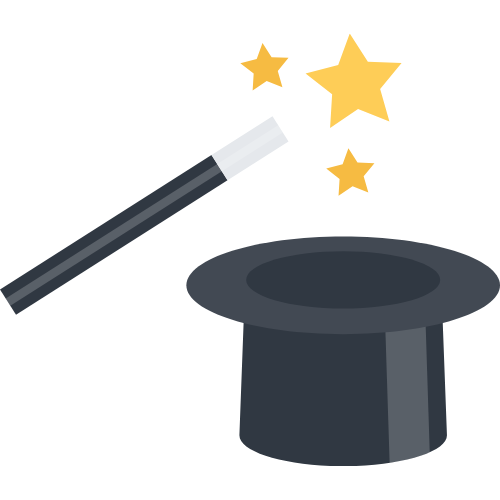 10 or more pictures based on a particular theme.

I also have a selection of over 20 'Trivial Pursuit' rounds. Each round contains 12 questions, 2 from each Trivial Pursuit category (the questions aren't actually copied by from the board game) 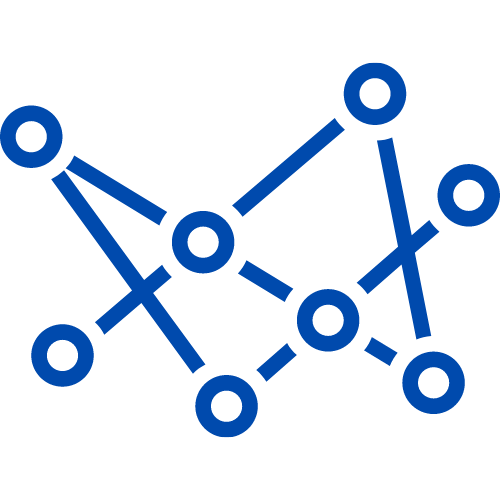 £10 to Charity Per Round

These are the categories for the connections. I don't want to give the answers to the Connection away so easily!

Q. What desert planet was Luke Skywalker’s home world when he was a farmer?

Q. Who are the only two characters who appear in every Star Wars movie?

Q. What is the name of David Bowie’s final studio album released two days before his death in 2016?

Q.Which book contains the lessons… “The greatest victory is that which requires no battle” & ““In the midst of chaos, there is also opportunity””

A. The Art of War by Sun Tzu

Q. Which furry species lives on the forest moon of Endor?

Q. In America what do they call their version of Strictly come Dancing?

A. Dancing with the Stars

Q. Which Star Wars film has won the most Academy Awards?

A. Star Wars: A New Hope

Q. Which Siphonophore is responsible for almost 10,000 human stings off the coast of Australia each summer?

Q. Who is Baron Administrator of Cloud City?

Thanks for getting in touch!

I will get back to you as soon as I see this message!

Have a great day!